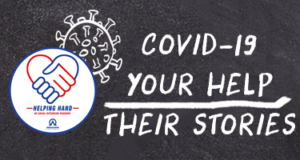 Covid-19 Helping Others And Impacting Lives

Won’t you join us in helping others less fortunate than yourself during this challenging time? We invite you to also read more about the impact we are having in Kenya by extending a Helping Hand.

Transforming A Community One Child At A Time

Coach Raphael ‘Rapho’ decided to train Samuel four months ago. Since then, a lot changed.

Samuel is a confident and humble 11-year-old boy who lives in Mlolongo, Kenya. He loves football and plays as a goalkeeper or defender. One early morning four months ago, Samuel knocked on Coach Raphael’s door and asked him if he could train him to be a better player. Coach Raphael saw this as an opportunity to help him not only improve his talent as a footballer but also invest in his character.
They started training on the field and as time passed Raphael developed a close relationship with Samuel. He learned about Samuel’s life, his family, and his dreams, and also noticed that he was prone to fall into bad company because of idle children and youth in his area. Raphael saw an area where he could gently guide and mentor Samuel to a different path. 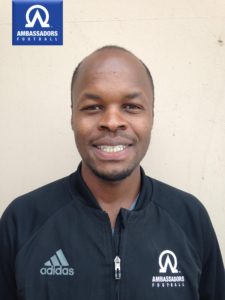 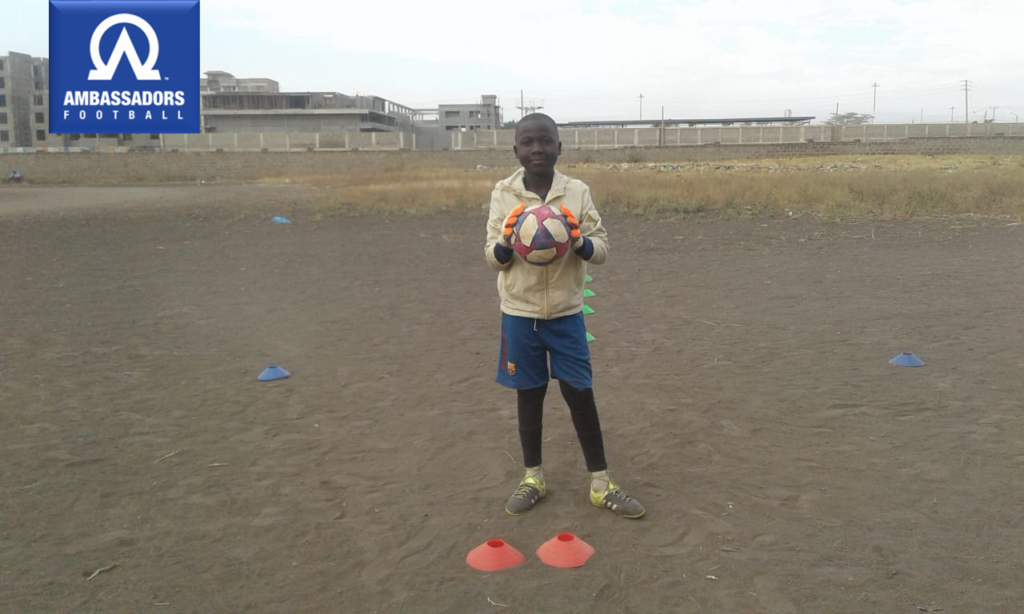 Over time, they created a culture of daily check-ins and prayer during their time on the field that continues today. Samuel also goes to Raphael’s house on most evenings to chat and share a meal with him, as he now considers him a coach, mentor, and friend. Raphael took an extra step and started hosting Samuel and his friends for Bible study.

Now Samuel is a different boy. Raphael says, “Samuel is not just a responsible player but a transformer in the community. He is an example to others and usually leads his friends to do the right thing.”

Transformation in Samuel’s life is happening, as he becomes an example to others, even at a young age. A small but significant way that has appeared in his life was after one of their discussion, Samuel and his friends volunteered to help with dishes, something that hadn’t happened before. Since then, that small act has become a trend, continuing to show Samuel’s growth in character and helping his friends do the right thing.

An empowered, loving coach has great influence to be a father-figure to his/her players. We believe that if a coach uses his role well, they can transform lives and even communities.

In this season, children and the youth in Kenya have a lot of time on their hands. One of the biggest emerging challenges is not being able to go to school. Most young people do not know what to do with all the extra time in their hands. There have been rising cases of teenage pregnancies since the Corona Virus outbreak in Kenya while many other young people struggle with mental health issues.

We see this as a great opportunity for a coach to step in and transform lives. Coach Fred is one of the coaches we have trained who is using this season to bring impact.
Fred noticed a huge gap between parents and their children because most parents only stayed with their children during the holidays. One of Fred’s players named Jake (not his real name) lied to his parents and ran away from home to chase after his girlfriend who had moved away from town. Three days later, Jake was found. However, his parents did not know how to talk to their child. Because Jake loved being on the field, his parents involved his coach. Fred who is passionate about mentoring and positively influencing his players, stepped in and talked to Jake.

As a result of their special relationship, Jake listened to Fred and decided to change. Fred then talked to Jake’s parents and encouraged them to understand and bond with their child. He has been doing this with many more parents in his area. Aside from engaging parents, Fred also opens up his house and a day hardly goes by without a couple of children and youth paying him a visit.

This is our passion. To raise up father figure coaches in every field in Kenya so that thousands of lives will be completely transformed. 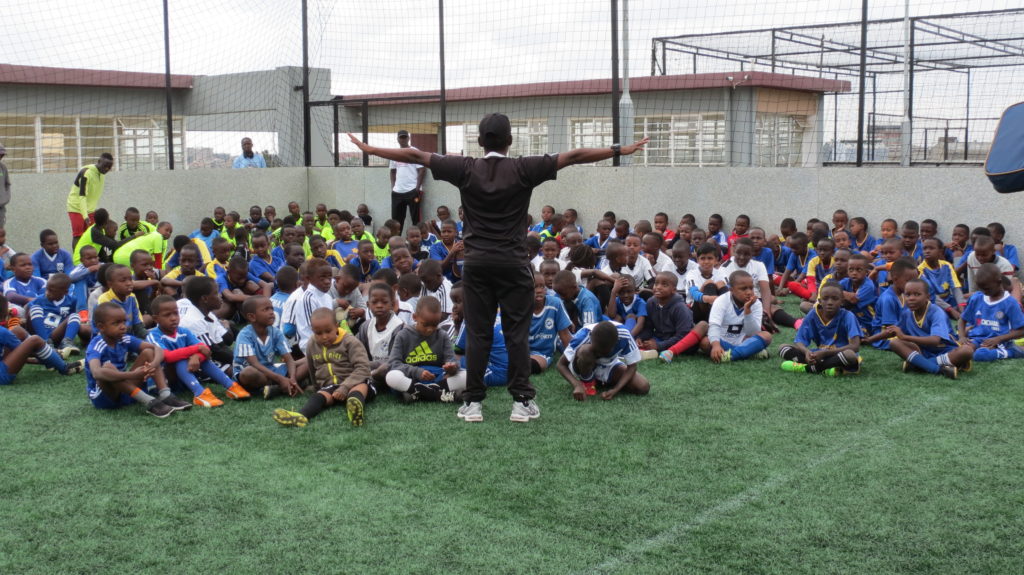 More Than A Football Coach

Peter is a young coach who coaches a girl’s team in the Mukuru Kwa Njenga slum in Embakasi. He only finished his high school education last year. His love for football led him to rally up his friends and start a football team when he was in class 5 (5th grade).

As time went by, some girls joined his boy’s team, and seeing the need, he decided to start a girl’s only team. He wanted the girls to grow in their talent but also knew of the challenges in the slum and wanted the team to grow in character so that they wouldn’t be involved with bad company, engage in drug use or get early teenage pregnancies.
Life in the slum is not easy and for some of the girls on Peter’s team, their parents cannot afford to pay for school fees, buy basic necessities or even have a meal on the table.

As a whole life coach and mentor, Peter decided to support the girls in his team in any way he could. He took a hand to mouth youth empowerment job and with the little money he earns, he buys food for some of the girls who often go to him for help. This has greatly impacted the girls and most of them believe that Peter is more than their football coach. To them, Peter is an encourager, a voice of authority, a helper and provider who has their best interests at heart.

Peter is also impacting his community through his girls team. He shared that the girls in his team do not get into bad company, use drugs, or engage in sex for money. 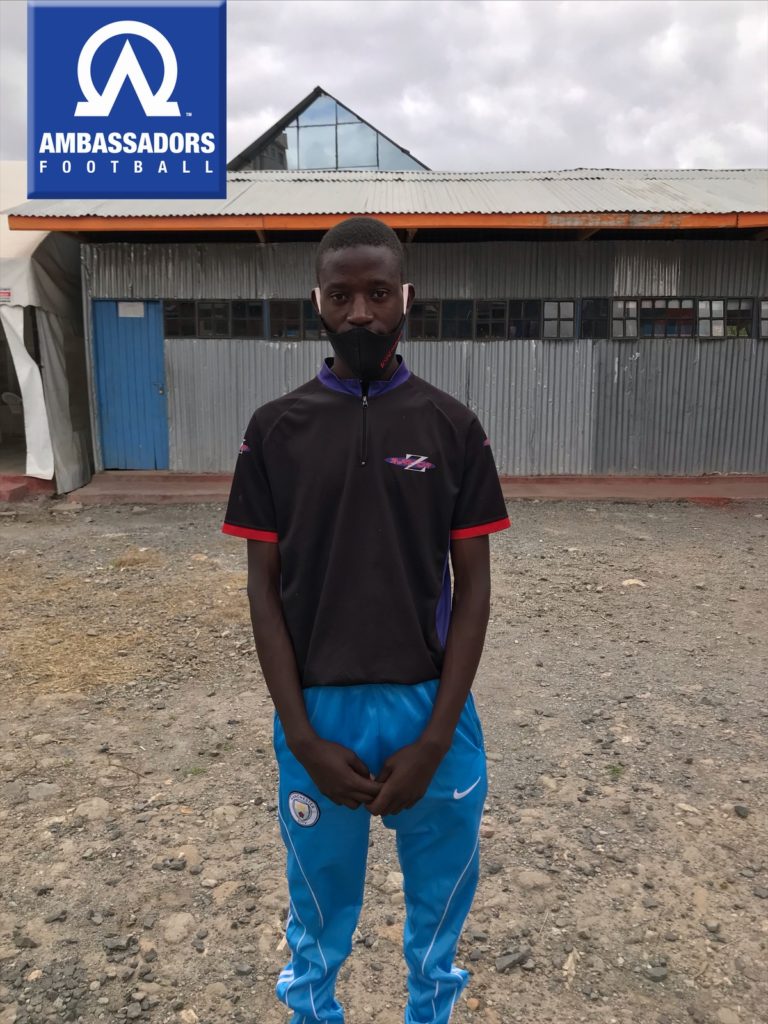 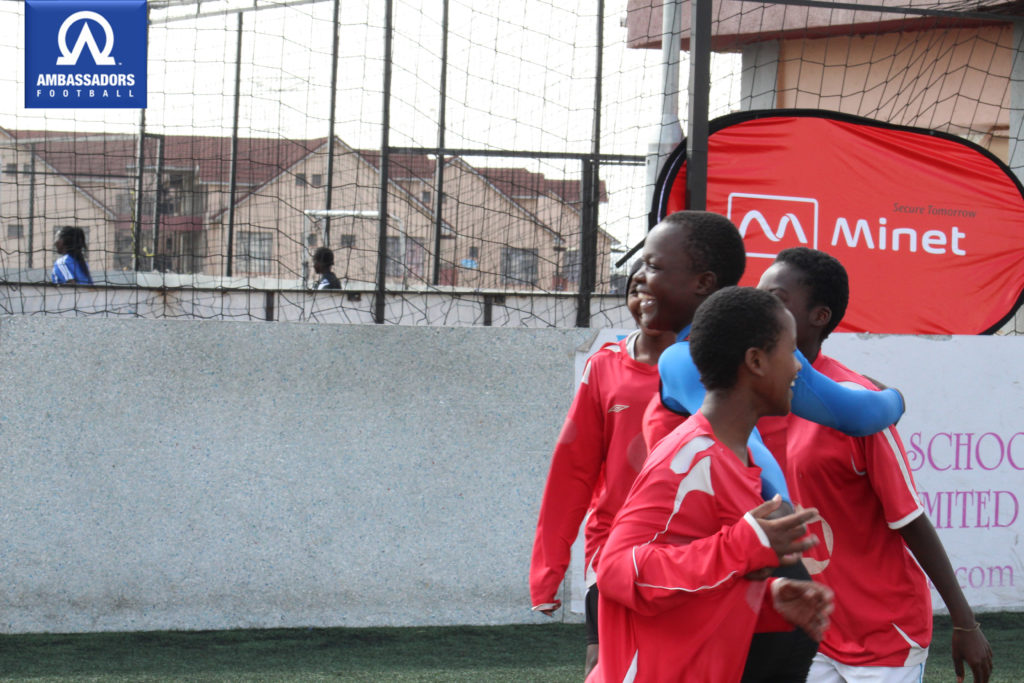